The deal, announced after the Wheat Kings’ 4-2 loss to Red Deer on Friday night, sees Brandon give up a sixth round pick in the 2013 Western Hockey League Bantam Draft.

Gustafsson was Saskatoon’s first choice (57th overall) in the 2009 Canadian Hockey League Import Draft. In six games with the Pats this season, he has one goal, 4 points and six minutes in penalties. During the 2009-10 campaign, the 5’9” 176 lb Gustafsson had fourteen goals and 33 points in 61 games.

The Wheat Kings will close out a 2-game Thanksgiving weekend home stand Saturday night against the visiting Tri-City Americans. Tri-City currently sits on top of the WHL’s U.S. Division after Friday night’s 6-4 win over the Pats in Regina.

Tickets to Friday’s game go back on sale Saturday morning at the Keystone Centre box office. Fans can also order online at ticketmaster.ca or call 726-3555. 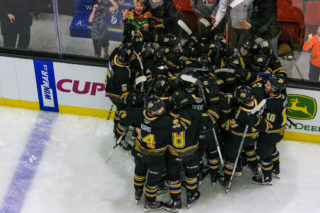 The Rossburn Rifle Wins it Again
18 hours ago 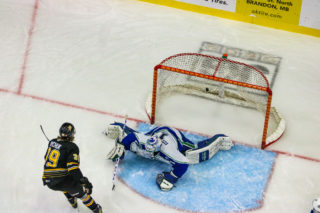 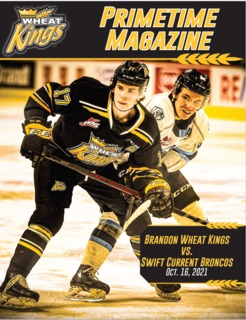 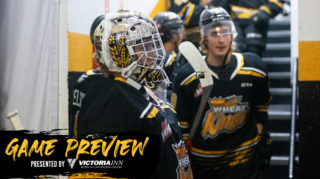 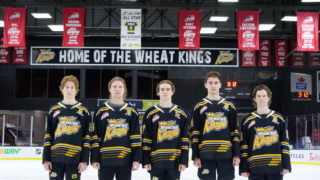