MCCRIMMON TO STAY WITH WHEAT KINGS 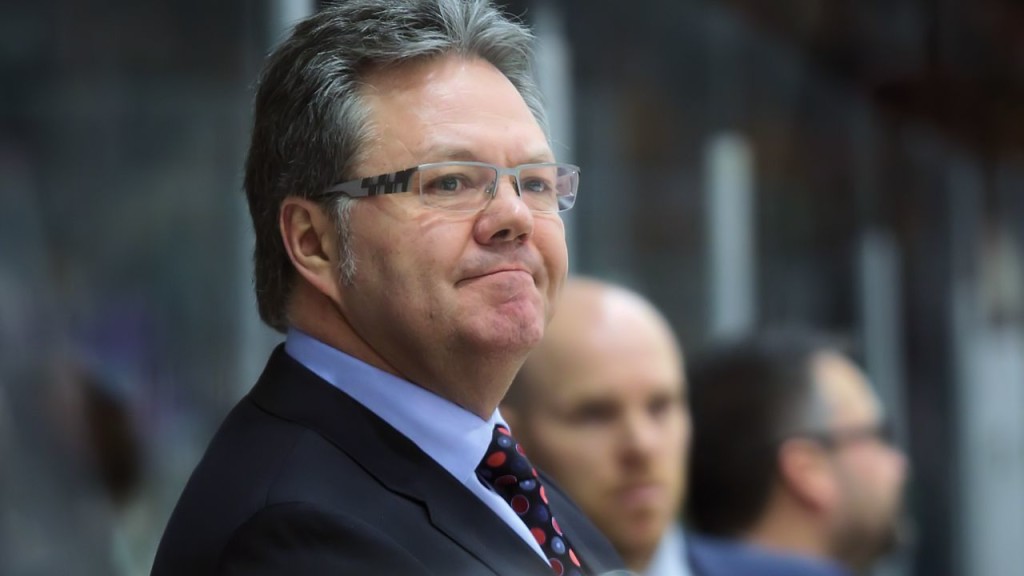 The WHL’s Executive of the Year in 2014-15, McCrimmon had discussed a management position with the National Hockey League’s Toronto Maple Leafs.

“I have made the decision to remain with the Wheat Kings,” says McCrimmon. “I was honoured to have been considered for a position with the Maple Leafs. It would have been a tremendous opportunity.”

“With our team expected to contend this season, I felt I owed it to the group to stay here and try to help us take the next step,” McCrimmon went on to say.

The Wheat Kings, who will be returning eighteen players in the fall, captured the Scotty Munro Memorial Trophy as the WHL’s regular season champions last season with an impressive 53-11-4-4 record. 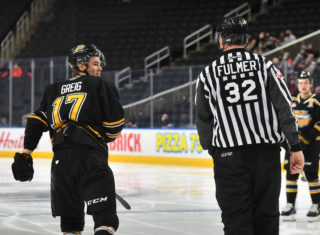