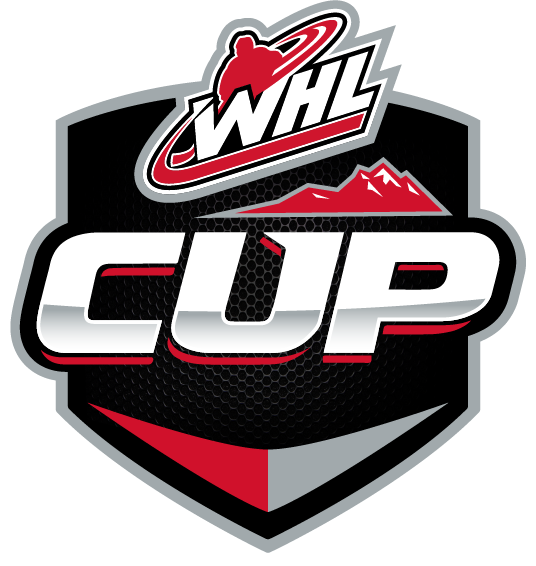 Calgary, Alta. – BC Hockey, Hockey Alberta, the Saskatchewan Hockey Association, and Hockey Manitoba, in conjunction with the Western Hockey League and Hockey Canada, have made the difficult decision to cancel the 2020 WHL Cup.

With the uncertainty surrounding the Coronavirus (COVID-19) pandemic, the decision was made with the health and safety of all coaches, staff, and participants as the top priority.

The WHL Cup features U16 provincial teams representing British Columbia, Alberta, Saskatchewan, and Manitoba. The round-robin tournament is the first step in the Hockey Canada Program of Excellence and assists Hockey Canada in evaluating these top prospects in this age group for future high-performance programs.

The WHL and Western Branches remain optimistic the 2021 WHL Cup may be held in the fall of 2021.

Regarded as the world’s finest development league for junior hockey players, the Western Hockey League (WHL) head office is based in Calgary, Alberta. The WHL consists of 22 member Clubs with 17 located in Western Canada and five in the U.S. Pacific Northwest. A member of the Canadian Hockey League, the WHL has been a leading supplier of talent for the National Hockey League for over 50 years. The WHL is also the leading provider of hockey scholarships with over 350 graduates each year receiving WHL Scholarships to pursue a post-secondary education of their choice. Each season, WHL players also form the nucleus of Canada’s National Junior Hockey Team.