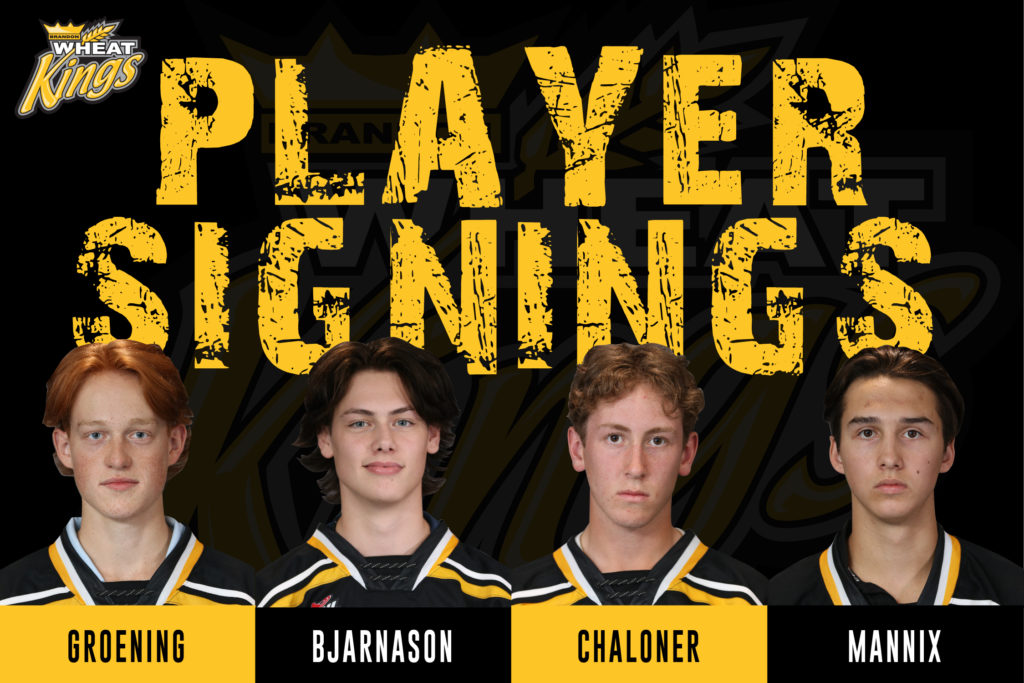 The 6’2” defenseman is coming off a pandemic shortened season with the Northern Alberta U16 prep team where he appeared in just three games. In his U15 season, Mannix scored twice and added thirteen assists for fifteen points in thirty games.

“Eastyn is a complete defenseman, he has grown exponentially since we last saw him play. We think he is going to be a perfect fit in our group. Both him and Quinn Mantei give us a depth and options at that 2005 age group.”  – GM Doug Gasper 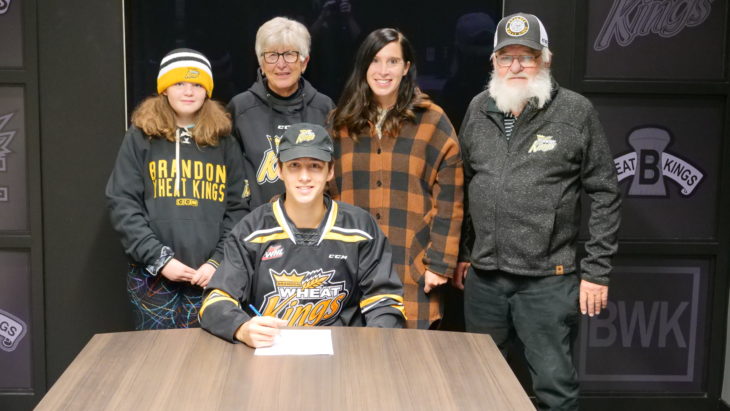 A 9th round selection (177th Overall) of the Wheat Kings in the 2020 Bantam Draft, Groening earned his way into consideration with an excellent training camp.

The native of Niverville, MB appeared in just three games last season at the RINK Academy, but picked up four assists in that span.

“Evan is a young man who had a solid camp. We liked him more and more each day. He plays with a good pace, and a high compete level. His skill set should set him up to become a top six WHL’er someday.” – GM Doug Gasper 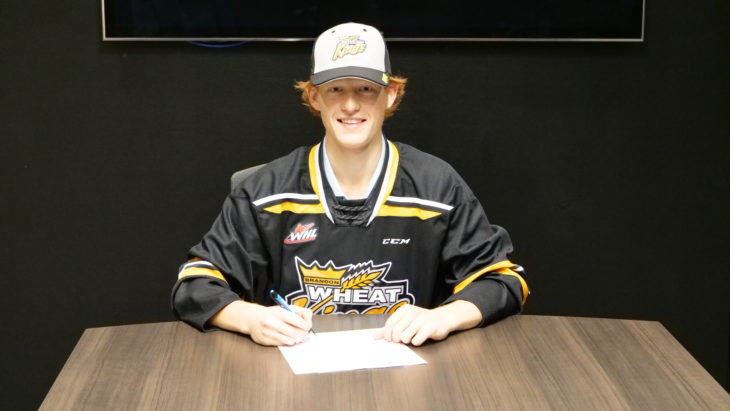 The native of Winnipeg, MB was a 7th round selection of the Wheat Kings (145th overall) in the 2020 Bantam Draft. Chaloner spent parts of the last two seasons in the Winnipeg Thrashers program, registering 7 points in just nine games.

In his final year of Bantam, Chaloner scored 45 times and added 32 assists in just 36 games for the U15 Winnipeg Sharks.

“Hayden is a highly competitive young man. He may not be the biggest guy, but he plays with a huge heart. He makes things happen every time he is on the ice and we are excited to have him.” – GM Doug Gasper 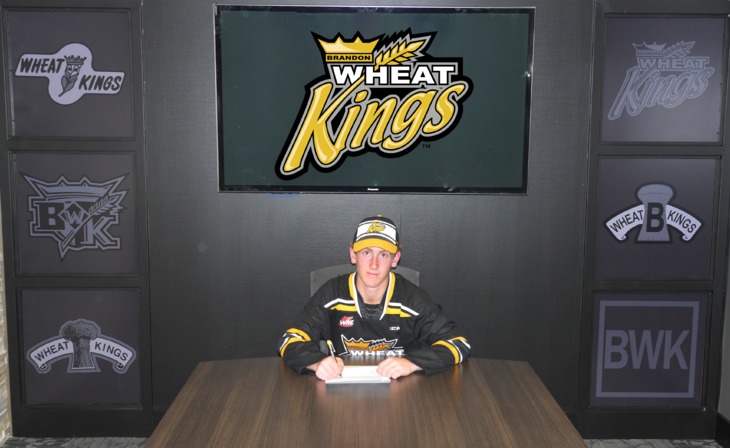 A listed player from Carberry, MB Bjarnason came to Wheat King camp and measured in at 6’3”.

The former member of the RINK Academy in Winnipeg, appeared in just two games last year, but posted an impressive .914 SVP and 2.01 GAA in limited action with the U16 program.

In his final year of bantam with the U15 Southwest Cougars, Bjarnason finished the year 10-7-2 and had a .913 SVP.

“Carson was a listed player, who has grown a ton since we last saw him in the net. We were looking for someone to step up and embrace the goalie battle in camp and he did just that. Carson has all the potential to be a pro hockey player someday.” – GM Doug Gasper 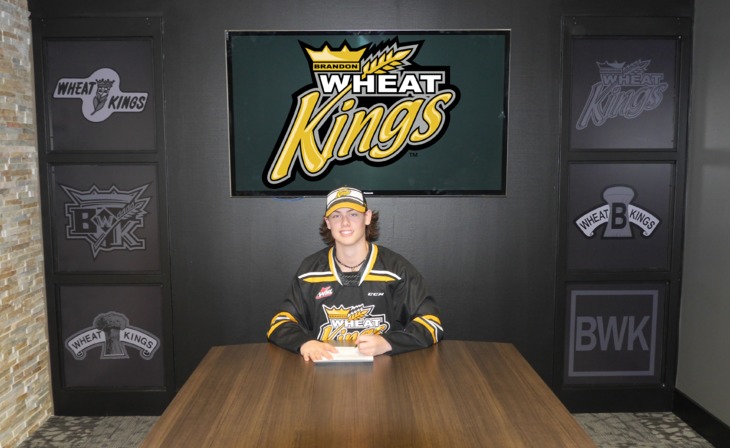 All four players are expected to make their WHL Pre-Season debuts tonight when the Wheat Kings head to Moose Jaw to take on the Warriors, in the first of three exhibition tuneups.