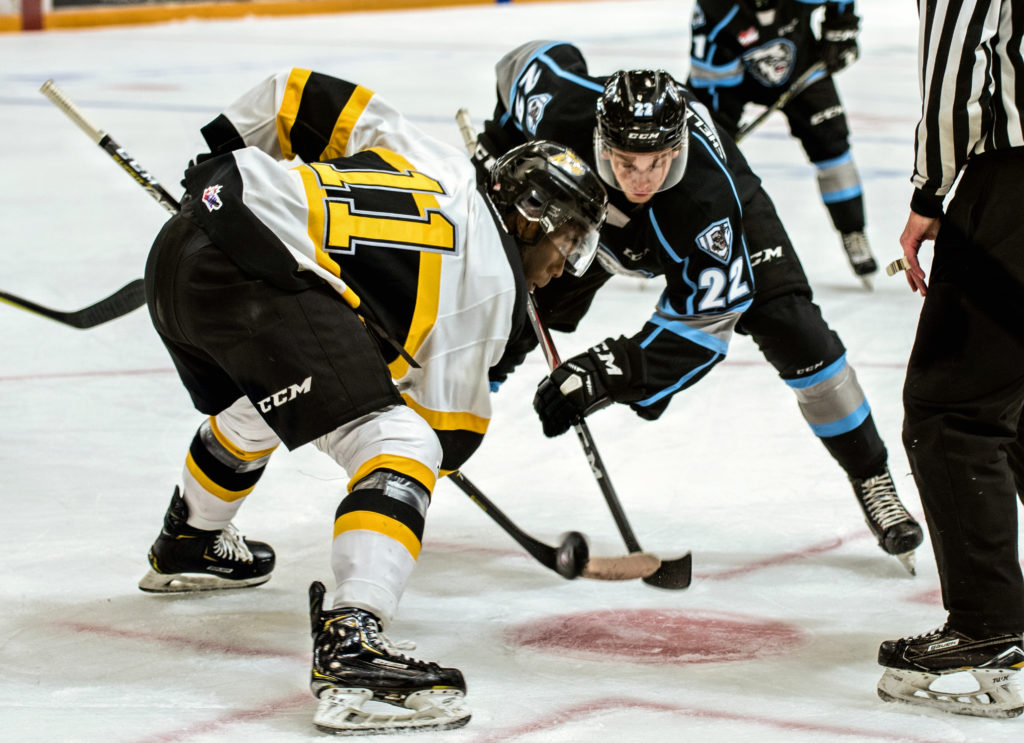 Brandon, MB. – In what will be the first of twelve games between provincial rivals this season, the Brandon Wheat Kings scored a 5-0 victory over the visiting Winnipeg Ice Friday night at Westoba Place.

The Wheat Kings, who will play the Ice again Saturday night in Portage la Prairie, will face off against Winnipeg ten times during the 2019-20 Western Hockey League regular season.

In Friday night’s pre-season opener for both clubs, the Wheat Kings scored three powerplay goals and rode the steady netminding of Ethan Kruger and Connor Ungar to victory.

The two are battling for the club’s backup job as veteran Jiri Patera is one of four Wheat Kings currently attending National Hockey League training camps.

Ty Thorpe scored twice to pace the winners, with singles coming off the sticks of veterans Jonny Hooker and Connor Gutenberg as well as 16-year old rookie center Nolan Ritchie.

Meanwhile, Brandon managed to kill off all seven Winnipeg powerplays.

The game was the first between two Manitoba teams in the WHL since the 1984 when the Winnipeg Warriors moved to Moose Jaw. This past spring, the Kootenay Ice relocated to Winnipeg from Cranbrook, B.C.

The Wheat Kings played seven rookies on Friday while the Ice also played a number but did not dress Matthew Savoie or Conor Geekie, Winnipeg’s first two selections in this year’s WHL Bantam Draft in Red Deer.

Both could be in the lineup Saturday night.

The Wheat Kings, who will open up the regular season Friday, September 20th against the Ice at Westoba Place, will play one more pre-season game on home ice – next Saturday vs. Moose Jaw.

Tickets for that game as well as the Brandon Sun Home Opener are on sale at the Keystone Centre box office, by calling (204) 726-3555 or online at keystonecentre.com

Wheat Kings tenure a dream for Schneider
12 hours ago

CHIEFS' BECKMAN NAMED WHL PLAYER OF THE YEAR
3 days ago

SILVERTIPS' WOLF EDGES OUT PATERA FOR LEAGUE HONOURS
5 days ago

Stewart eager to follow brother into WHL
6 days ago 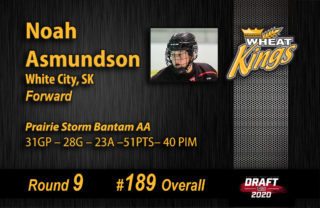 Asmundson eager to repeat success on ice
6 days ago