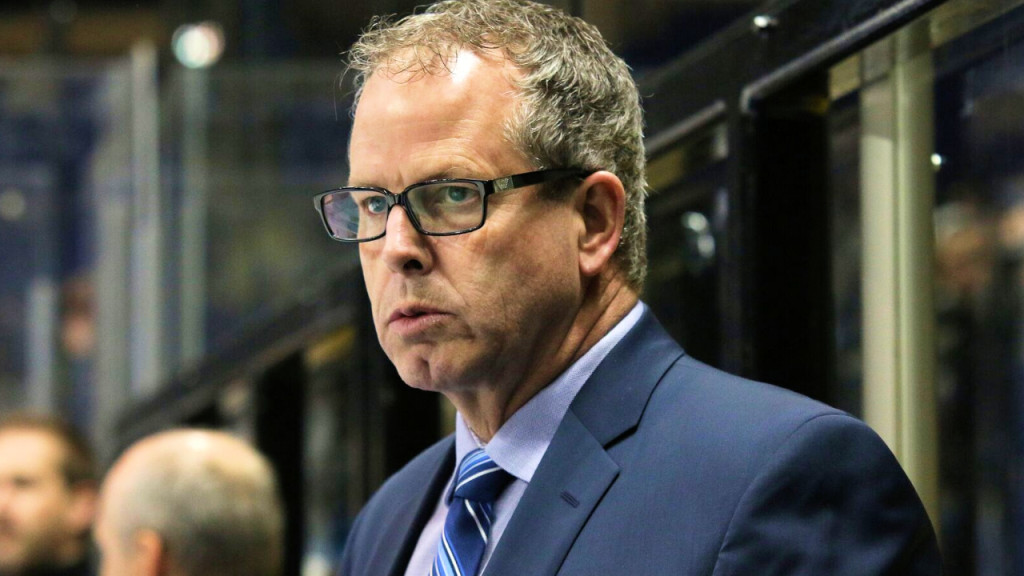 Brandon, MB. – For the first time in close to thirty years the Brandon Wheat Kings will have a new General Manager in place when they open up Training Camp at Westman Communications Group Place next week.

Brandon Owner / Governor Kelly McCrimmon is pleased to announce that Grant Armstrong has been named the team’s new General Manager.

Armstrong joins the Wheat Kings after spending the past four seasons as an Assistant GM and Director of Player Personnel with the Victoria Royals.

The 54-year old North Delta, B.C. product joined the Royals in 2012 after spending four seasons as Head Scout for the Portland Winterhawks. Working under Victoria General Manager Cameron Hope, Armstrong has been instrumental in the Royals climb to the WHL’s elite.

“I am excited to join the Wheat Kings organization with the rich history they have and the legacy their teams have created over the years” said Armstrong.  “I am looking forward to getting to Brandon and becoming a part of the community there.”

With the Royals, Armstrong was responsible for coordinating the club’s scouting staff, overseeing all WHL and minor hockey scouting operations, assisting the development of the Royals’ 50-man Player Protected List and the recruitment of prospective players.

This past season, the Royals captured the Scotty Munro Memorial Trophy as the League’s Regular Season Champions.

“We are pleased to announce we have chosen Grant to lead our organization forward” said McCrimmon.  “He has a record of success in the WHL with both Portland and Victoria, and we are confident he will add great value to the Wheat Kings.  I would like to thank the Victoria Royals Owner Graham Lee and General Manager Cam Hope for their support of Grant and allowing him  to take this step. ”

Armstrong has been heavily involved in British Columbia hockey for most of his life. During the 2010-11 and 2011-12 seasons, he served as coach of the North Delta Devils Junior B team in the Pacific International Junior Hockey League. At the same time, he served as North Vancouver Minor Hockey Association’s Director of Hockey Operations.

Joining Armstrong as Assistant General Manager will be Mick McCrimmon.  The 30 year old is a recent graduate of law school and has an extensive background in the game.  He will assist on both hockey operations and business operations as he begins his career in management.

McCrimmon, who joined the Wheat Kings in 1988 and bought the franchise in 2000, recently accepted the Assistant General Manager’s job with the new National Hockey League franchise, set to begin play in 2017, in Las Vegas, Nevada.