WHEAT KINGS INTRODUCE “FANS IN THE STANDS” TO WESTOBA PLACE 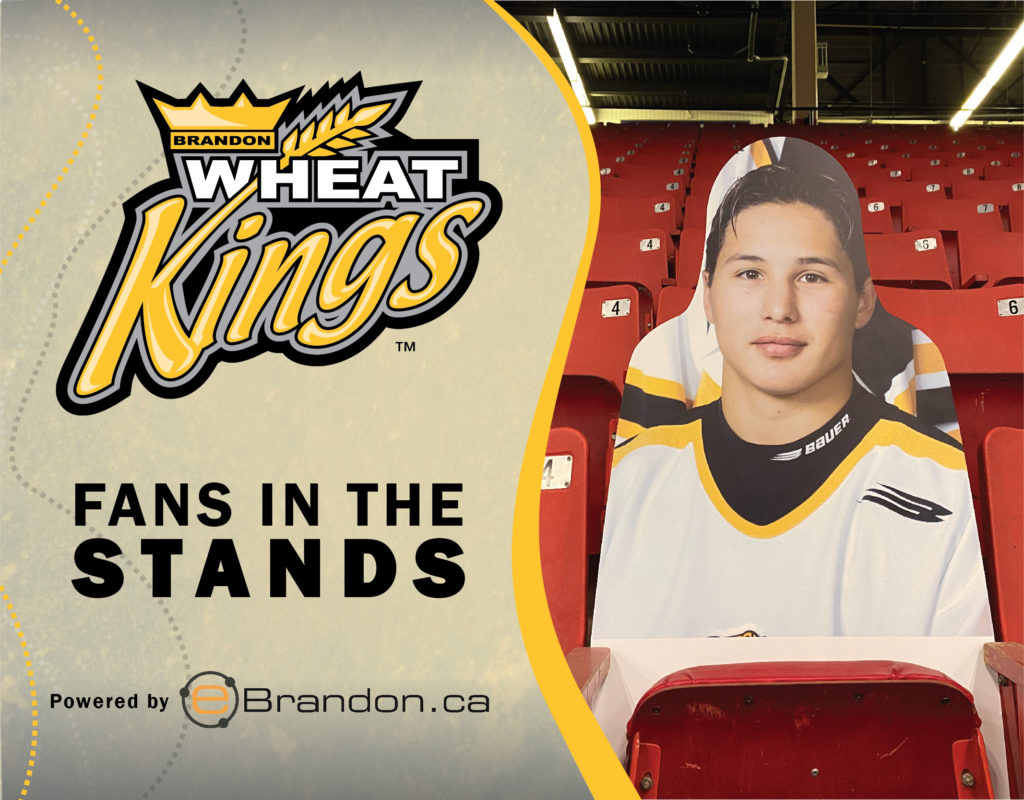 Brandon, MB. – The Brandon Wheat Kings want to see you in the stands this season whether you can make the game or not!

This year, the hockey club is excited to partner with eBrandon.ca to present “Fans In The Stands”- a new way for fans to show their support during the Western Hockey League season. For $50 (after tax), fans can upload a picture that will be made into a cardboard cutout of themselves, their child, their pet, a celebrity, a former Wheat Kings player – anybody they’d like to “attend” home games this season at Westoba Place.

All proceeds from this exciting new offer will go towards the Wheat Kings Foundation. Once the club has sold 1,000 cut outs, it will make a major contribution to a local charity. 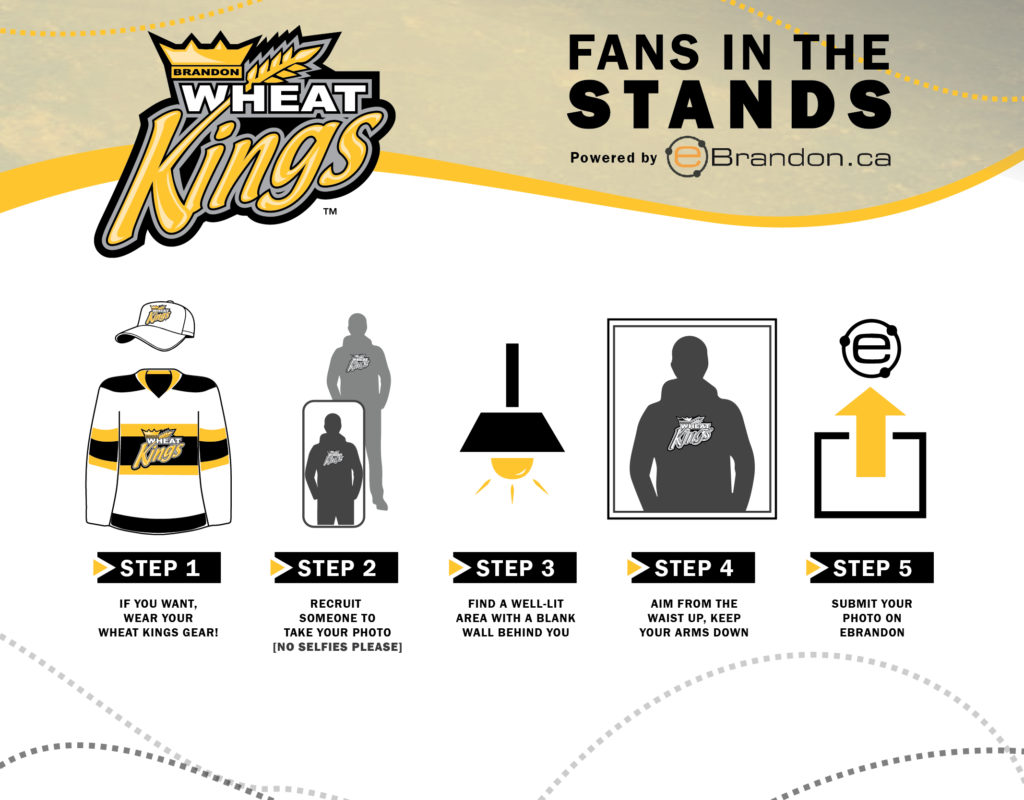 The personalized cutouts will not only be in the stands on the WHL’s proposed start date of January 8th but they will also be featured in the following ways:

“Fans in the Stands” cutouts will also be located near the glass at ice level to ensure the most in-game exposure possible. While the Wheat Kings are the first WHL club to introduce this to their home rink, these personalized fan cutouts have become a popular way to fill the stands in pro sports leagues such as Major League Baseball.