THE STANLEY CUP IS COMING BACK TO BRANDON 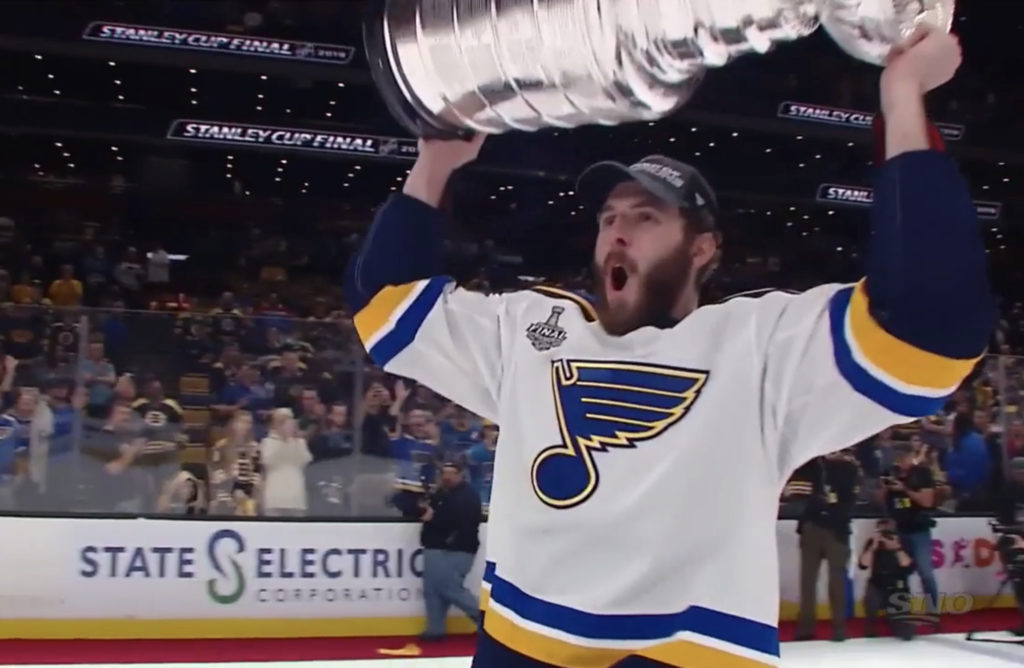 BRANDON, MB – The Stanley Cup is coming back to Brandon.

Brandon born defenceman Joel Edmundson, who helped the St. Louis Blues to their first Stanley Cup title last month, will be bringing the Cup to the Keystone Centre on Monday, July 8th.

The public is invited to attend this free event and use their own camera for their family or group photo with Edmundson and the Stanley Cup, which will be on a first come first served basis. The event will be located in the UCT Pavilion from 1PM to 5PM. There will be a BBQ on-site with food and beverages available for purchase.

“I’m excited to bring The Stanley Cup to the city to say ‘Thank you’ to those that helped me along the way and to show people that dreams do come true,” said the Blues’ defenceman, who last played in Brandon as a member of the AAA Midget Wheat Kings.

“The Keystone Centre is excited to partner with Joel Edmundson and his family to host this free event for the community,” said Krista Kowaluk, marketing & sponsorship manager, Keystone Centre. “We look forward to celebrating Joel’s big win here in the facility where he played in his youth and showing him how proud our region is of his career and accomplishments!”

This will mark the third time that the Cup has been in Brandon in the past decade. Former Wheat King goalkeeper Ron Hextall and athletic trainer Darren Granger brought it back in 2014 following the Los Angeles Kings championship run and Lord Stanley was also at the Keystone Centre in 2010 during the MasterCard Memorial Cup.