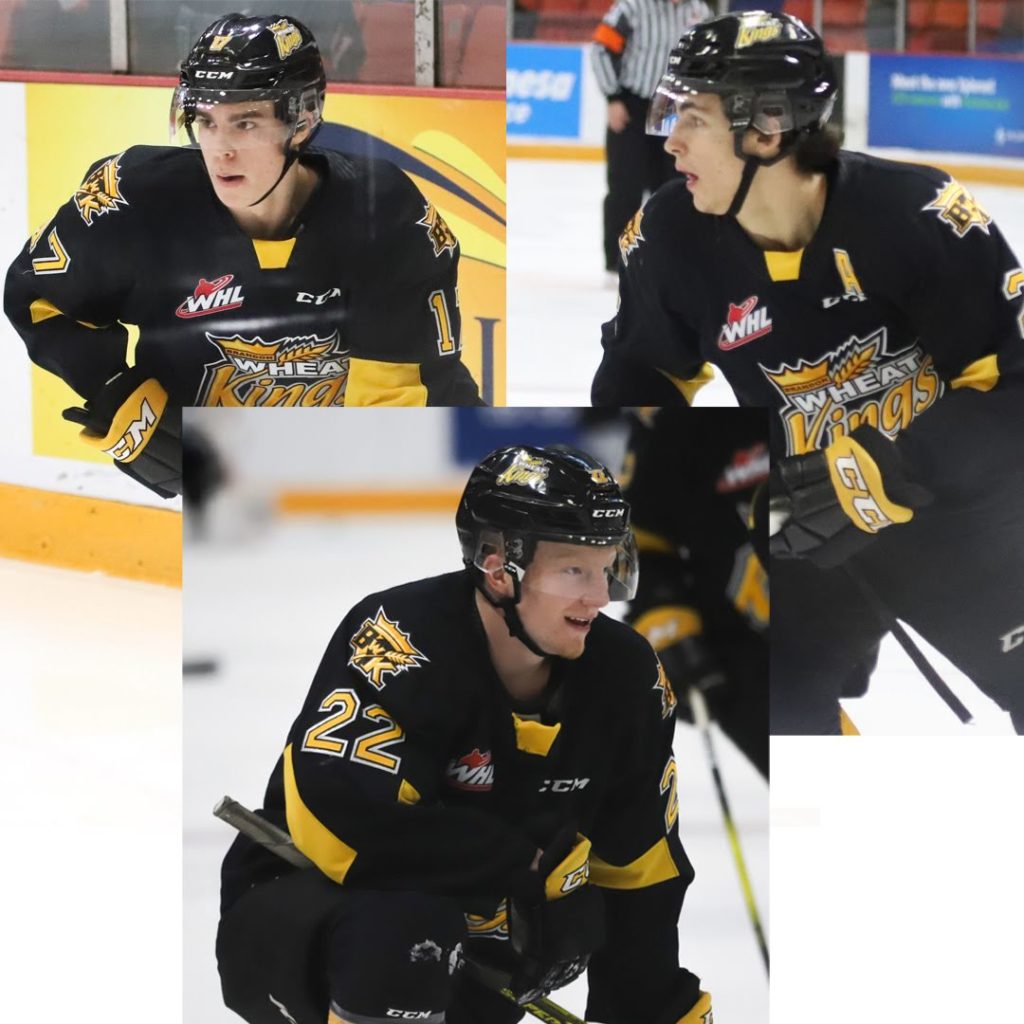 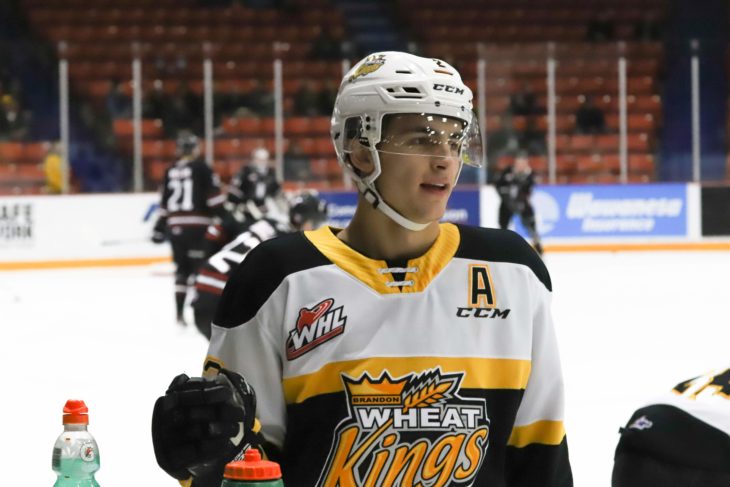 6’2, 202 lb. defenseman, Braden Schneider (’01) is ranked 8th among all North American skaters. In 39 games played so far this season for the Wheat Kings, Schneider has amassed 5 goals and 24 assists for 29 points and a +12 rating to go along with 23 penalty minutes and 75 shots on goal. 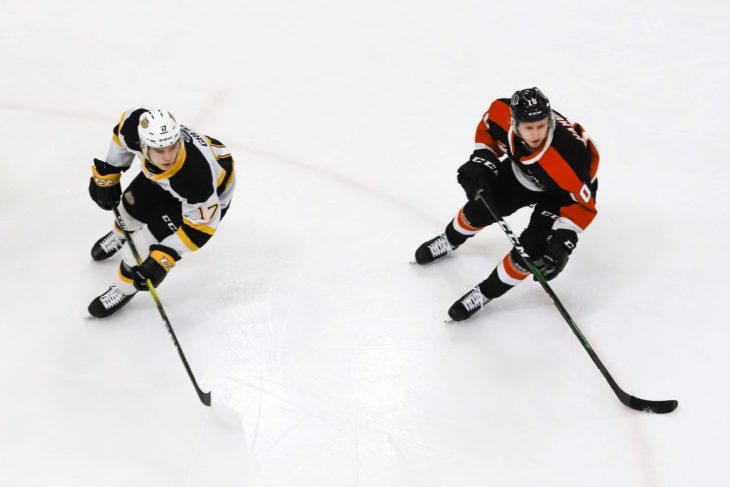 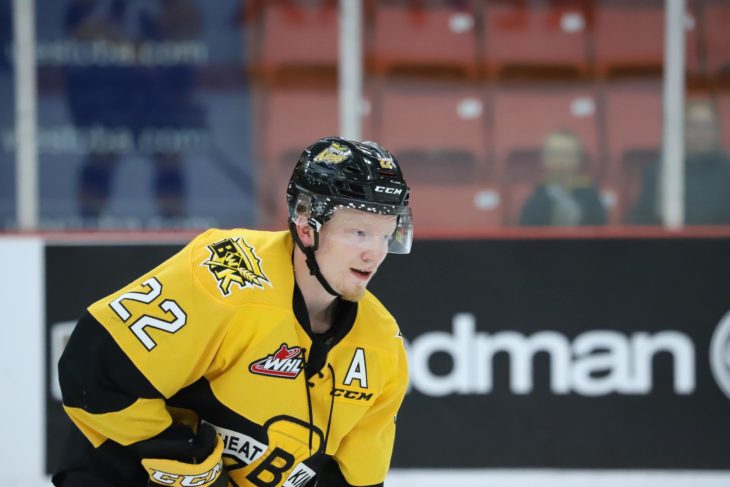 #136 on the list of North American skaters is 6′, 185 lb. left-winger, Ben McCartney (’01) of Macdonald, MB. McCartney has collected the second-most points on the Wheat Kings’ roster this season with 15 goals and 25 assists for 40 points, and leads the team in penalty minutes with 79.

Schneider is an ‘A’ rated prospect, considered to be a first-round candidate for the draft as determined by NHL Central Scouting. He and Greig will both play in the 2020 Kubota CHL/NHL Top Prospects Game in Hamilton, Ontario on January 16th. Read more about the Top Prospects game here: www.kubotatopprospects.ca