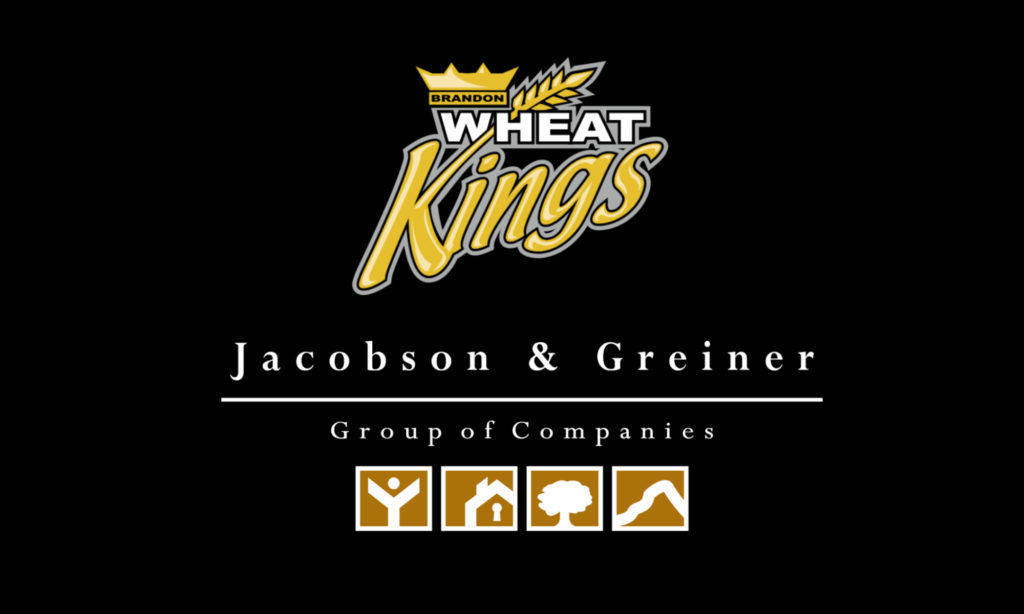 Brandon MB. – Longtime Owner and Governor Kelly McCrimmon has announced that the Western Hockey League club has been sold to the J&G Group of Companies.

The transfer of ownership for the Brandon Wheat Kings was unanimously approved by the WHL Board of Governors last week and the franchise will officially change hands on September 15th.

McCrimmon, who has been the sole owner of the franchise for the past two decades, says the decision to sell was a difficult one.

“This was an extremely difficult decision for our family,” says McCrimmon, who joined the club in 1988 as the assistant general manager. “The Wheat Kings have been our life, from playing here for two years and then operating the team for 31 years, 28 of those as an owner. There have been so many incredible moments, the victories, the people, the staff and of course the many players over the years that have worn our uniform. I started as GM when I was 28 years old. Brandon became our home, we love the city and we love Manitoba.”

“Kelly McCrimmon has been synonymous with the Brandon Wheat Kings for as long as most WHL fans can remember”, Ron Robison, WHL Commissioner, said in a news release issued Tuesday. “During his long tenure as General Manager and Owner, Kelly not only built the Wheat Kings into a model franchise but also played an integral role in developing the WHL into the world class league it is today. His extensive knowledge of the game and strong business acumen have been a major asset to our member Clubs and the League as a whole for many years and we wish Kelly and his family all the best in the future.”

While he admits this decision was an emotional one, McCrimmon is happy to be turning the club over to a strong, local leader in Jared Jacobson of the J&G Group of Companies.

“We believe this is the right decision. The game has been so good to my family, I am fortunate now to be part of a great organization in Las Vegas with the Knights, and it became apparent a succession plan was needed. I feel good for people in Brandon and western Manitoba that the Wheat Kings will be in great hands with Jared and will always be a big part of the City of Brandon.”

Commissioner Robison gave high praise to the newest owner in the WHL, “The WHL and our member Clubs are very excited to welcome Jared Jacobson as the new owner of the Brandon Wheat Kings.” Robison went on to say, “We are fortunate to have a prominent member of the Brandon business community take over the operations of the Wheat Kings as local ownership will provide the continuity and stability that this franchise will require in the future. I know Jared is very excited to have the opportunity and we look forward to working with him during the ownership transition.”

The J&G Group is led by President and CEO Jared Jacobson who is born and raised in Brandon. Jared has been actively involved in the Jacobson & Greiner third generation family business from an early age.

Through Jared’s leadership, determination and vision, the organization has seen spectacular growth, expanding to 32 companies, encompassing all areas of construction.

J&G has been a valuable partner and supporter of the Wheat Kings and the WHL for many years and Jacobson looks forward to what the future holds for the hockey club.

“This is a very exciting day for myself, my family and business partners,” says Jacobson. “Our ownership group is looking forward to adding new energy and new ideas to one of the most storied franchises in the Canadian Hockey League. We are committed to providing the fans with not only a great on ice product, but the best fan experience possible.”

“I would like to thank Kelly for this opportunity, the Wheat Kings mean everything to Brandon, Manitobans, and fans across Western Canada. We look forward to building on the past successes of the organization.”

Jacobson will officially assume the role of Owner and Governor of the Hockey Club next week. McCrimmon will be staying on with the team as Alternate Governor.