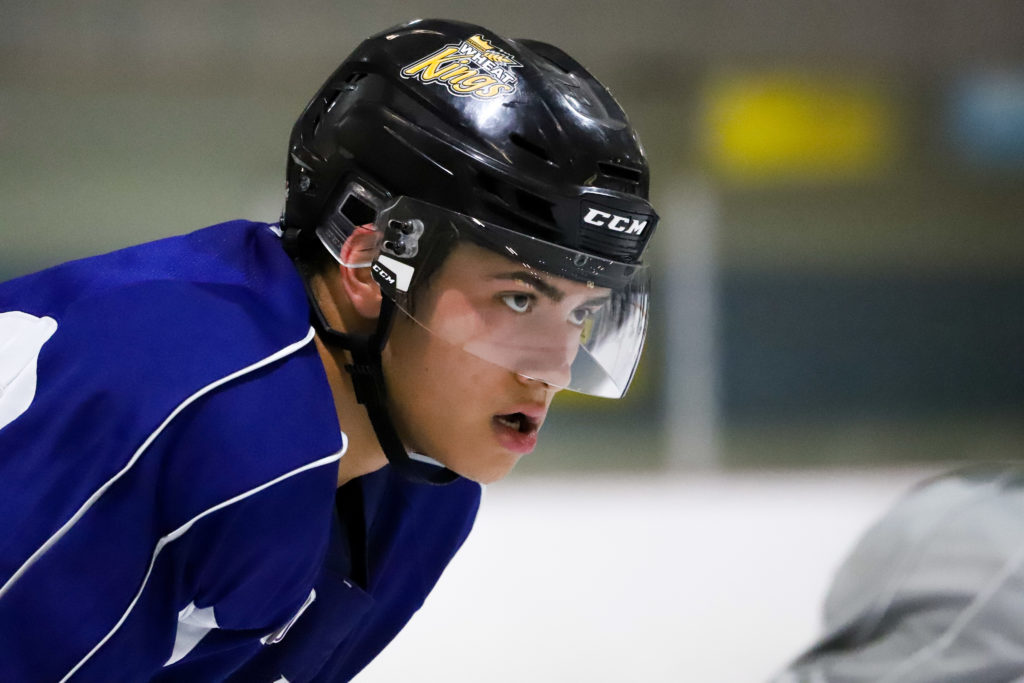 Brandon, MB. – The Western Hockey League’s Brandon Wheat Kings could have two new faces in the lineup Tuesday night when they continue a 4-game home stand against the visiting Kelowna Rockets at Westoba Place.

In addition to 18-year old defenceman Rylan Thiessen, the Wheat Kings have announced that Finnish forward Marcus Kallionkieli has arrived in Brandon.

The Wheat Kings’ first round selection in last June’s Canadian Hockey league Import Draft, Kallionkieli has been skating in Las Vegas for several weeks, recovering from an off-season injury that required surgery.

A fifth round selection (139th overall) of the Golden Knights in the 2019 National Hockey League Draft, the 6’2” 195 lb. Helsinki product arrives in Brandon, after spending the 2018-19 campaign with the United States Hockey League’s Sioux City Muskateers.

A member of the USHL’s All Rookie Team last winter, Kallionkieli scored 29 goals and 53 points in 58 games.

Meanwhile Thiessen arrived in Brandon last Thursday after the Wheat Kings acquired him from Lethbridge for a sixth round bantam draft choice but did not dress in Friday’s overtime shootout loss to Kamloops.

A former member of the AAA U18 Wheat Kings, Thiessen registered three assists in 22 games for the Hurricanes this season.

Tuesday is Rain Check Night, which means any unused Wheat King ticket can be exchanged at the Keystone Centre box office for a “free” ticket (regular box office agency fees apply) to this game.

This game will be Brandon’s second to last home game before Christmas. The Wheat Kings will host their annual Shoppers Mall Teddy Bear and Toque Toss, in support of the local Christmas Cheer Board this Friday night when Moose Jaw pays a visit.

Tickets to this game are on sale at the Keystone Centre box office, by calling (204) 726-3555 or online at keystonecentre.com 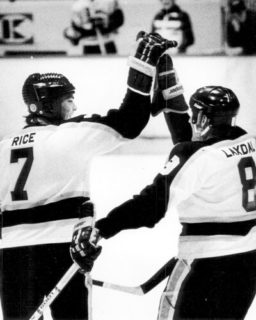 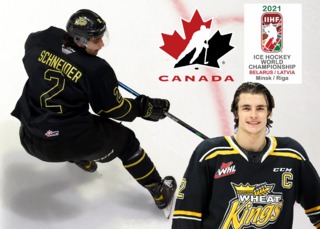 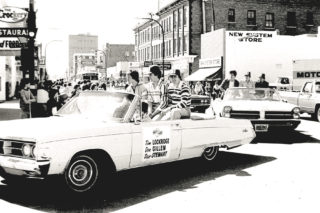 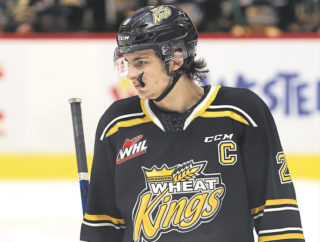