Greenbank made lifelong friends in Brandon 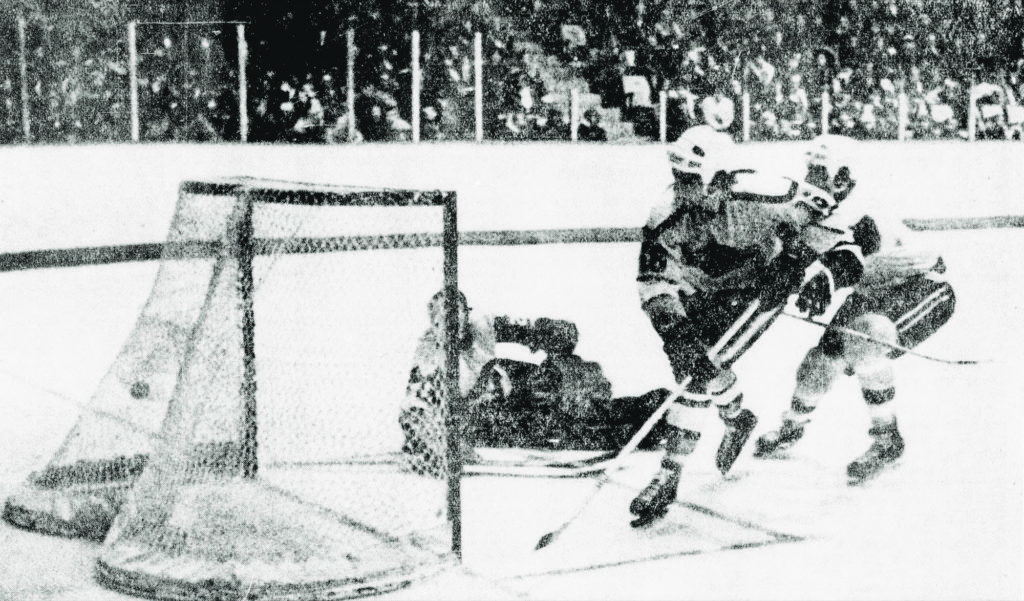 Where are they now: Brandon Wheat Kings alumni

Greenback, now 64, was playing in the Montreal Canadiens organization when Paddock was in the Philadelphia Flyers organization. A night earlier, during the Broad Street Bullies phase of hockey, Montreal had dressed a tough team and routed Philadelphia in an exhibition game to send a message.

SUBMITTED
Former Brandon Wheat Kings forward Kelly Greenbank and his wife Wendy are surrounded by their eight grandchildren in a family photo.

One night later, however, the organizations met again. Montreal was missing several players and had a smaller lineup because its tough guys were with the big club.

The problem began midway through the second period when the game exploded into a brawl.

“John came whipping across and grabbed me by the sweater and he said ‘KG, start swinging. Make it look like you’re hitting me as hard as you can. Otherwise you’re dead,’” Greenbank said with a laugh. “He saved my life that night. I owe John Paddock for the rest of my life. He’s a very, very, very good friend.”

The two played together for half a season with the Brandon Wheat Kings during the 1973-74 campaign in a sport that kept both employed for a lot of years.

Greenbank was born in Moosomin, Sask., but was raised just outside the tiny community of Kelso in an area that had seven Greenbank brothers farming near each other.

“We used to have shinny games and stuff like that,” Greenbank said. “In the summer we played with a tennis ball and hockey sticks. We had a good group.”

There was an outdoor rink right beside the curling rink, which was two miles from the farm. The bigger community of Wawota was six miles away.

Greenbank’s father Bill, who played a year of senior hockey in British Columbia after getting out of the army, coached a lot of minor hockey in Wawota. His mother Dorothy was also very supportive.

“They went everywhere with us,” Greenbank said. “My dad ran everything in town. He spearheaded the hockey.”

In one instance, he was coaching Greg in the morning and promoted Kelly up from the 12-and-under squad, which had a game of its own 45 minutes away.

After the game ended, Kelly took off his skates, grabbed something to eat and jumped in a car with his uncle to get to the next game.

“We got there and no skates,” Greenbank said. “I still had my equipment on but I forgot my skates because I got a burger and a pop and was doing this and that before we jumped in the car … I never did that again.”

According to Greenbank, he wasn’t even the most talented player in own family.

His older brother Greg — “Bigger, faster, stronger, ultra talented” — played in 1970-71 with the Weyburn Red Wings, winning an SJHL title. After that season, Greg left the game to return to the farm and his friends.

When Kelly was 15 and in U18, his team went to a tournament in Reston, where he was spotted by a scout and invited to the next Wheat Kings camp.