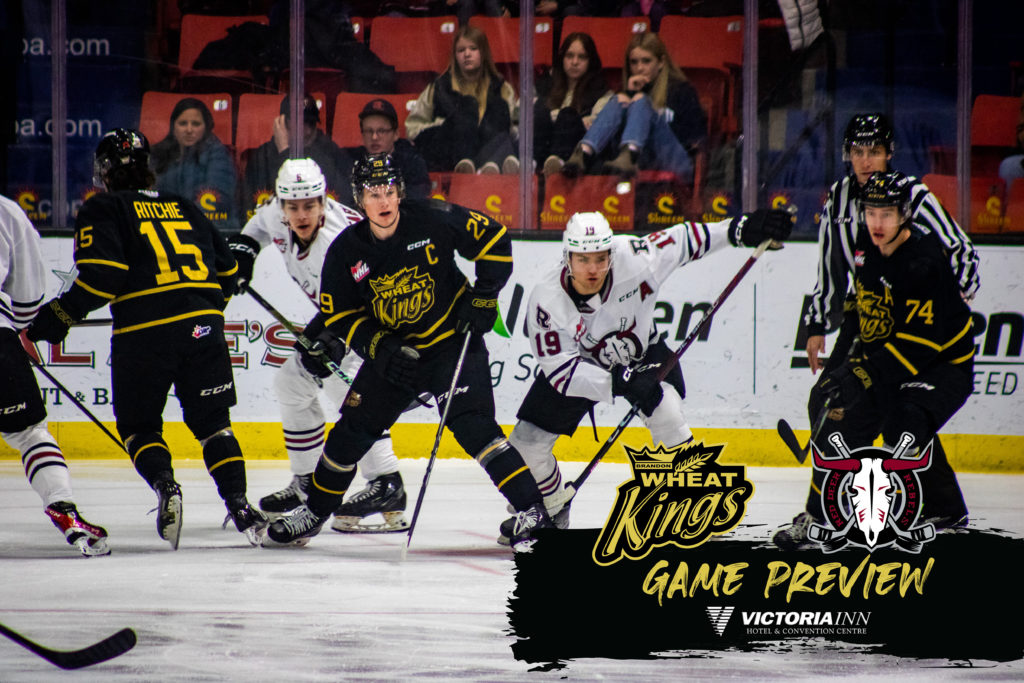 The Wheat Kings are still searching for their first win during this Central Division Road Trip.

Last Game:. The Wheat Kings suffered a 5-3 loss in front of over 7000 fans in Rogers Place last night in Edmonton. It was a game where the Wheat Kings got themselves in penalty trouble allowing the Oil Kings to score a pair early in the first period. Captain Nolan Ritchie would score a pair to tie it up heading into the third but the Oil Kings would simply capitalize on their opportunities to skate away with their 3rd win of the season by a score of 5-3. Some players were just simply snake bitten, like Jake Chiasson who had a career high 9 shots on goal but couldn’t find a way to beat Oil Kings goaltender Kolby Hay.

Nov 19th @ Red Deer: The Brandon Wheat Kings head to Red Deer for a much anticipated rematch with the Rebels. Last time these two clubs met was the Remembrance Day thriller when the Wheat Kings snapped their six game losing streak after a 3-2 overtime win. It was a game where the Wheat Kings were significantly undermanned having to use only 3 defenseman after Owen Harris left the game with injury. Stepping up was Andrei Malyavin who ended up with the 1st star of the game and Calder Anderson who switched positions to the blue line. Since that game the Wheat Kings have lost four in a row whereas the Rebels have lost two of their last three.  The Wheat Kings need a win tonight in Red Deer or else they head home back to Brandon empty handed on this Central Division road trip.

Matthew Henry: Tied for the league lead with 60 PIMS 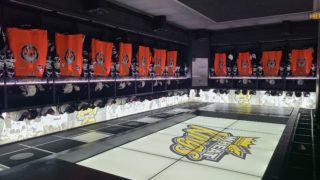