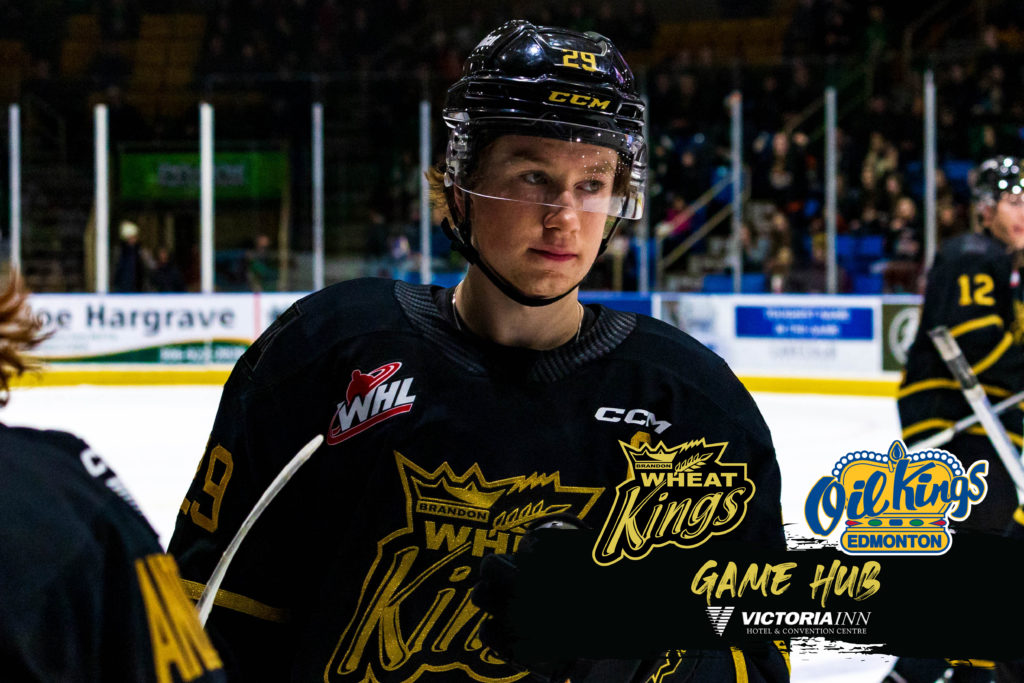 The Wheat Kings look to take 5 out of a possible 6 points when they finish off the 3 in 3 road trip in Edmonton.

Jan 22nd VS Edmonton : The Wheat Kings and Edmonton Oil Kings prepare for their second of four meetings this season. The last time these two clubs met was in Edmonton where the Oil Kings shocked the Wheat Kings defeating them 5-3. Rookie Gavin Hodnett scored his first 3 goals of his Western Hockey League career picking up the hatrick. It was a game where the Wheat Kings had their chances but couldn’t capitalize on their oppurtunities. Nolan Ritchie & Nate Danielson each had two points in the game. It is unclear what type of roster the Wheat Kings will have at their disposal with a flu bug following them around on the road trip.

Nate Danielson: Tied for 3rd in the League Lead with (3) Shorthanded Goals