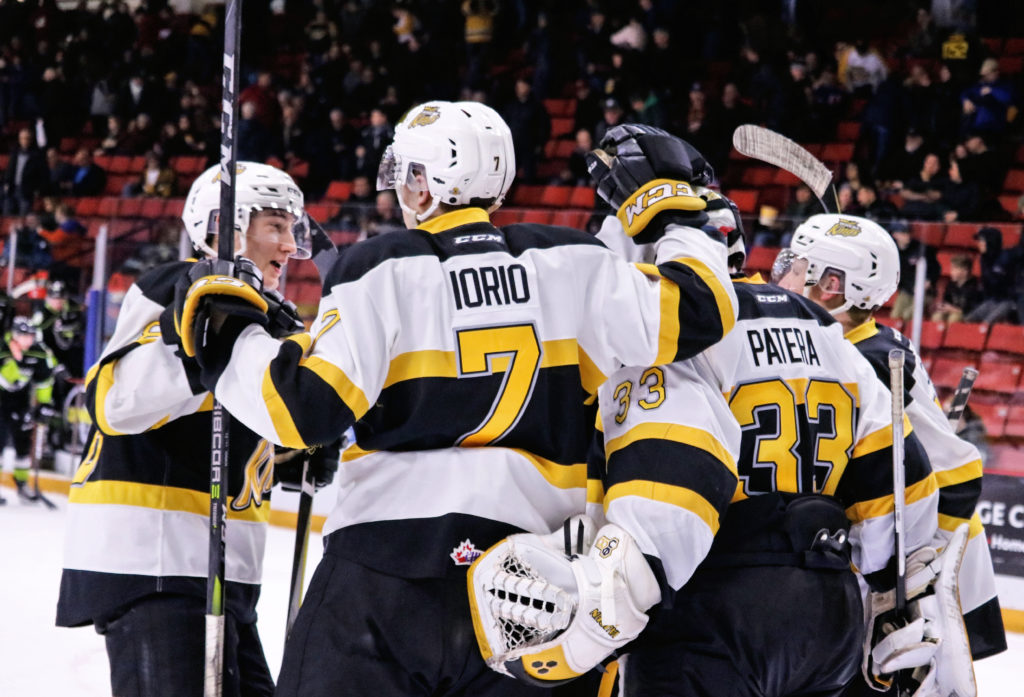 Season Ticket holders are encouraged to stop by Friday between the hours of 10am – 7pm to pick up their 2019-20 packages.

Brandon will then kick off it’s 4-game pre-season schedule at 7:30pm against the visiting Winnipeg Ice. Tickets to that game as well as the Home Opener on Friday, September 20th will also be on sale throughout the day.

In addition to an appearance from the Q Country Special Events Community Cruiser, the Wheat Kings are inviting their season ticket holders to come out, pick up their tickets and enjoy lunch, courtesy of Tim Hortons, The Chip Truck and Montana’s BBQ and Bar. Staff from the Real Canadian Superstore will also be on hand with giveaways throughout the day.

In addition to offering among the most affordable season tickets in the WHL, the Wheat Kings popular “20 in 20” Season Ticket promotion is back and it’s not too late to take advantage. The hockey club, in association with a number of participating local partners are giving away prizes throughout the month of September in advance of the Wheat Kings’ Home Opener. Winners are announced each morning on 91.5 Q Country.

For those fans that haven’t yet purchased a season ticket, feel free to stop by and see us on Friday as orders will be taken.

As of this week, over 2,200 season tickets have been sold for the upcoming season, which means close to two hundred have been sold in the past two weeks.

For more information on season tickets or the new 5-game Manitoba Mini Pack be sure to visit www.wheatkings.com or call the hockey club at (204) 726-3535.