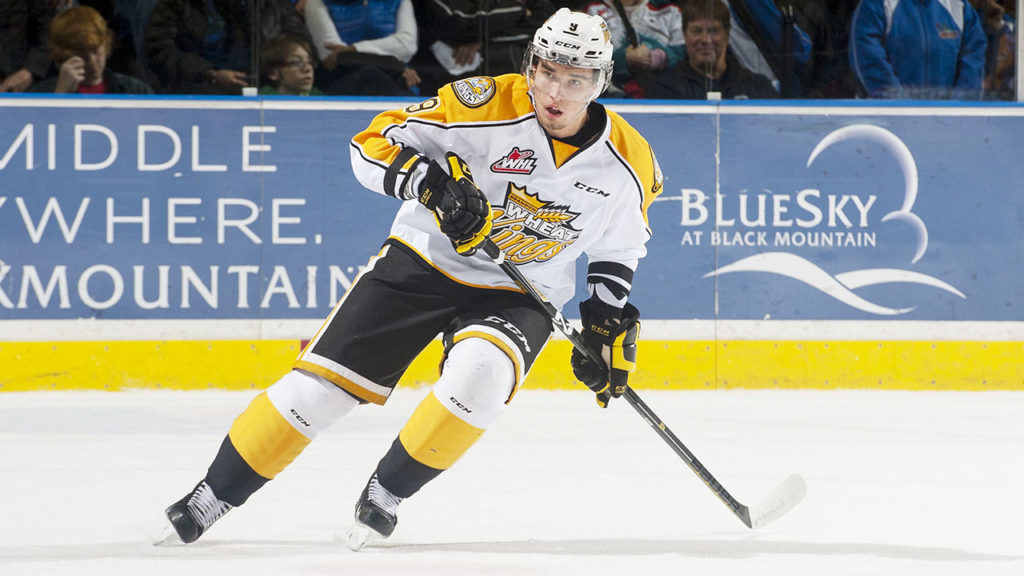 The Flyers, who finished as the number one seed in the conference after winning three straight round robin games, will take on the 12th seed Montreal Canadiens while the Islanders, who enter post season play as the seventh seed will take on the Washington Capitals.

The 23-year old Provorov was one of a few Flyers to skate regularly during the COVID hiatus. The 4-year NHL veteran was able to skate at a private rink near Wilkes-Barre and work out five to six hours a day.

The Flyers, who are looking to win their first Stanley Cup since 1975 were the NHL’s hottest team when the season was stopped in March, winning nine of their last ten games. In round one, Philly beat Boston, Tampa Bay and the Capitals to earn top seed and Provy says it felt great.

“I’m not going to lie….felt good out there,” says Provorov, who led Brandon to the 2016 WHL Championship. “I think the tempo (in the preliminary round) was great. Our team did a great job playing fast and playing our game from the puck drop. I think we played the same way we played in March.”

The Russian blueliner has had an outstanding season and won the Barry Ashbee Trophy as the Flyer’s best defenceman this past season. He led the club in goals (13) and points (36).

Out west meanwhile, Mark Stone, Ryan Reaves and the top seed Vegas Golden Knights will face off against the 12th seed Chicago Blackhawks, who upset Edmonton in the preliminary play-in round. Former Brandon left-winger John Quenneville of Chicago will be facing off against his former coach Kelly McCrimmon in this series. McCrimmon currently serves as general manager of the Golden Knights.

Fresh off one of the biggest qualifying round upsets, the Blackhawks are in a much stiffer test against Vegas. These teams were so far apart from one another during the regular season that Chicago sent netminder Robin Lehner to the Golden Knights at the deadline and now he’s likely to see action against his former team.

Both teams play with tempo, led by some of the league’s best and both excel on offence, though Vegas’ advantage is all over with depth, on defence and in net.

Elsewhere Brayden Schenn and the defending Stanley Cup Champion St. Louis Blues will take on the Vancouver Canucks while Matt Calvert’s Colorado Avalanche, who finished as the second seed in the conference, will meet the Arizona Coyotes.

The other playoff series will feature Dallas up against Calgary, Tampa Bay vs. Columbus and the Boston Bruins taking on the Carolina Hurricanes.