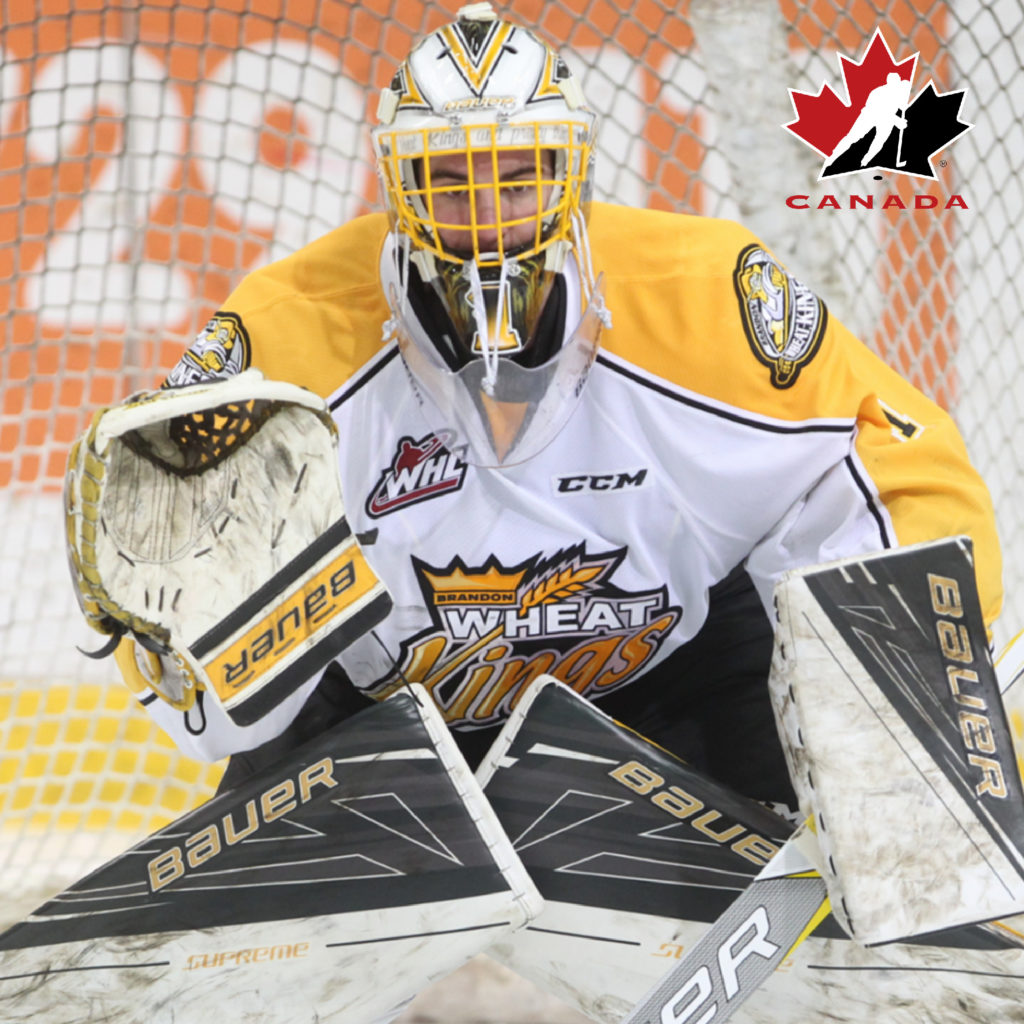 Former Wheat King Goaltender Logan Thompson has been named as one of 24 players selected to represent Canada at the 2022 IIHF World Championships in Tampere and Helsinki, Finland!

CALGARY, Alta. – Hockey Canada has unveiled the 24 players named to Canada’s National Men’s Team for the 2022 IIHF World Championship, May 13-29 in Tampere and Helsinki, Finland.

“We are thrilled to unveil the 24 players who will wear the Maple Leaf in Finland and take on the challenge of defending last year’s gold medal,” said Doan. “Our roster combines veteran experience and young talent, along with a number of players who have previously played for Canada on the international stage and some who will have their first opportunity to represent our country. We know the entire group is excited for this opportunity, and we look forward to gathering in Finland and competing for another gold medal.”

In addition, Nolan Baumgartner (Calgary, Alta.) has been named an assistant coach, and will support the coaching staff as the eye in the sky.

Baumgartner most recently served as head coach of Canada’s National Men’s Under-18 Team at the 2022 IIHF U18 World Championship, and was an assistant coach with Canada’s Men’s Olympic Team at the 2022 Olympic Winter Games. He also spent parts of four seasons as an assistant coach with the Vancouver Canucks (2017-21), and was an assistant coach in the American Hockey League for five seasons with the Chicago Wolves (2012-13) and Utica Comets (2013-17). As a player, Baumgartner had a 16-year professional career in the NHL and AHL, amassing 390 points in 878 career AHL games. He also won back-to-back Memorial Cups with the Kamloops Blazers of the Western Hockey League (WHL) in 1994 and 1995, and won gold medals with Canada’s National Junior Team at the IIHF World Junior Championship in 1995 and 1996, serving as captain in his second year.

Canada will open the 2022 IIHF World Championship against Germany on May 13 at 1:20 p.m. ET/10:20 a.m. PT. It will also take on Italy, Slovakia, Kazakhstan, Switzerland, Denmark and France in the preliminary round before the tournament concludes with the medal games on May 29.

TSN and RDS, the official broadcast partners of Hockey Canada, will broadcast 64 and 33 games, respectively; check local listings for details.

Since 1931, Canada has won the world championship 27 times. It has also collected 15 silver medals and seven bronze. 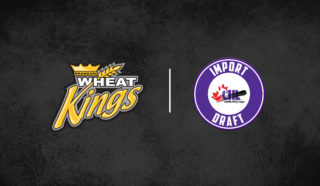 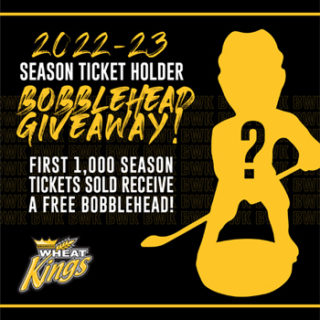 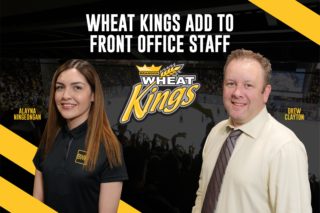 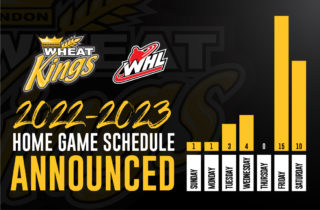 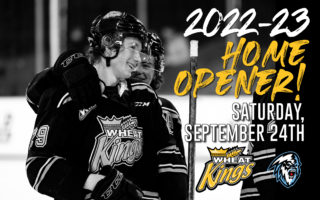