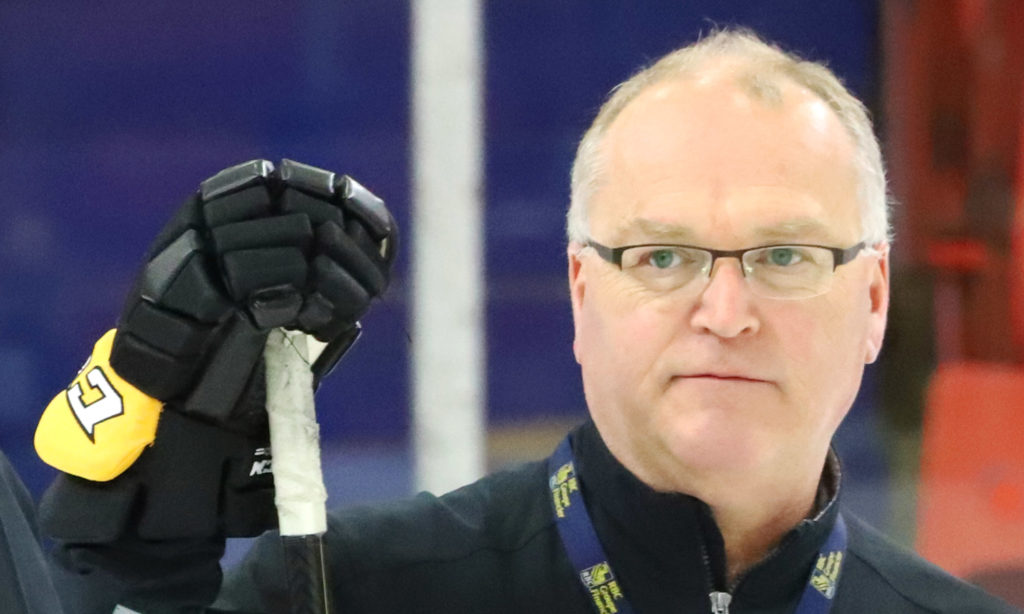 Brandon, MB – The Brandon Wheat Kings have named Don MacGillivray as the 24th Head Coach in the history of the Western Hockey League club.

MacGillivray, who has spent the past four seasons in Brandon, has a wealth of coaching experience having served behind the bench in the Manitoba Junior Hockey League (MJHL) with the Portage Terriers, Neepawa Natives, St. James Canadiens and the Winnipeg Blues. MacGillivray has also spent two seasons as Head Coach with the Prince Albert Raiders (WHL) as well as three seasons at the helm of the University of Manitoba Bisons (CIS), where he was named Canada West Coach of the Year in 2008.

“I’m very excited about this opportunity and I’d like to thank the ownership and management of the Brandon Wheat Kings for entrusting me with this position,” said MacGillivray. “I’m honoured, and I’m also grateful for the opportunity that I had working with Dave Lowry last season and David Anning the seasons previous.”

MacGillivray has worked with Wheat Kings General Manager, Darren Ritchie since he started with the team in 2016.

“This is a great opportunity for Don, he deserves it as he will do a great job leading our players,” said Ritchie. “He has a wealth of experience in junior hockey and I look forward to working with him and our coaching staff moving forward”.