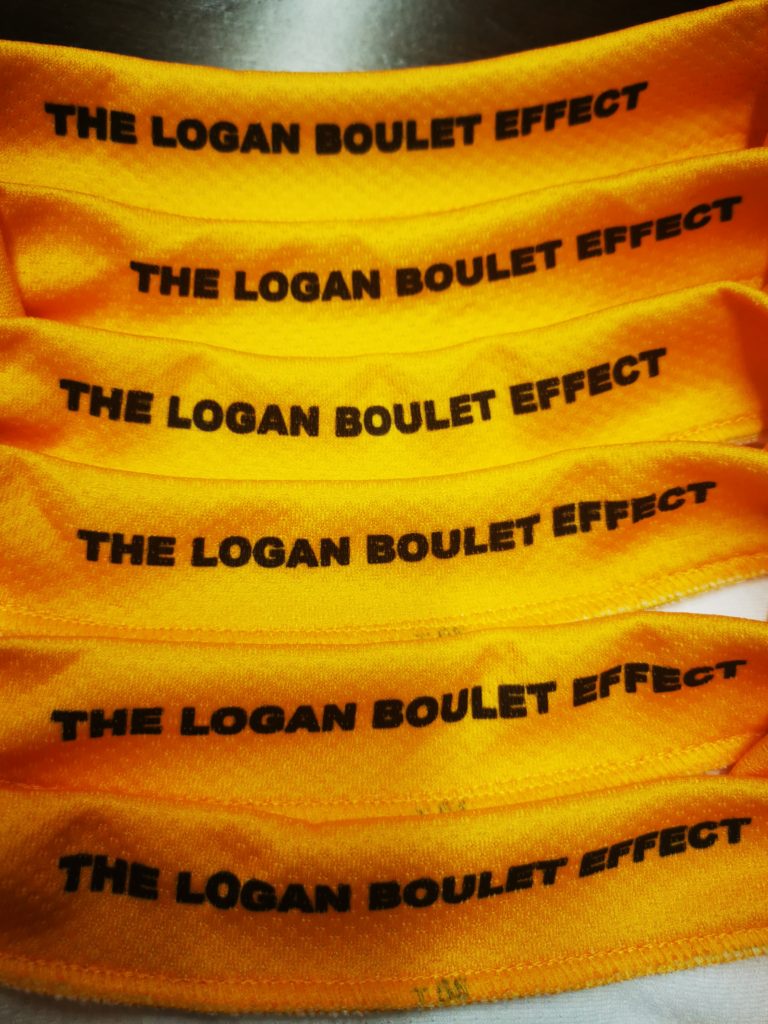 When the Wheat Kings take the ice this Friday night against the Medicine Hat Tigers in one-game-only Hockey Night in Canada themed jerseys, one of the most special parts of the jersey won’t even be visible to fans sitting in the front row.

WHL clubs are paying tribute this season in their HNIC jerseys to “The Logan Boulet Effect” on the inside collar of every jersey worn for RE/MAX Presents: WHL Suits Up to Promote Organ Donation in support of the Kidney Foundation of Canada.

The special edition sweaters will be auctioned off on the arena concourse prior to and during the game, with proceeds benefitting the Kidney Foundation. Reserve bids can be made This is the third year the Wheat Kings and the WHL will host the charitable effort after raising more than $460,000 throughout western Canada the last two seasons, including close to $30,000 in Brandon. 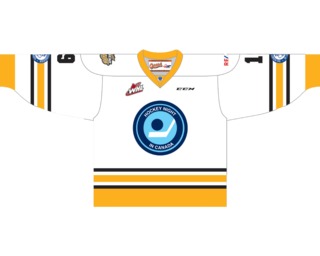 A member of the Saskatchewan Junior Hockey League’s Humboldt Broncos, Logan Boulet was killed in the tragic bus crash that claimed the lives of 16 people on April 6, 2018. Boulet – who was only 21 years old at the time – earned widespread, posthumous commendation for having previously signed his organ donation card and sparking a national movement for organ donation registration at the same time.

Less than a year previous to being on life support in a Saskatoon hospital, Logan had a serious discussion with his father that if and when the day came, he would like to donate his organs. This was then reinforced when one of Logan’s friends arrived to the hospital and told his parents that Logan had signed his donor card on his 21st birthday – just five weeks before the accident happened.

6 people directly benefitted from Logan’s organs and the story of his donation became widely known. But what happened after is what has come to be known as “The Logan Boulet Effect”.

It was estimated by Canadian Blood Services that in the two months following Logan’s death, more than 150,000 people in Canada registered to donate their organs. In the month of April 2018 alone, 99,742 registrations were made in provinces offering online registration. To sign up to be a donor visit CanadaDonates.ca for more details.

“Green Shirt Day” on April 7 when people are encouraged to wear green in memory of the Humboldt Broncos bus tragedy and in honour of the Logan Boulet Effect. The goal of Green Shirt Day is to inspire organ donor registrations, furthering the legacy of Boulet, and creating a conversation among Canadians on the importance of organ donation in the process. The decals are presented by VistaPrint Corporate Solutions in partnership with Global News and Canada’s Organ and Tissue Donation Community.