Brandon, MB. – The Brandon Wheat Kings have announced that they have moved one of their two imports to the Spokane Chiefs in a deal that comes hours before today’s 4pm CST Western Hockey League Trade Deadline.

The 6’1” 180 lb. Kalus has four assists in eleven games with the Chiefs this season but is coming off a year that saw him score twenty goals and 42 points in 68 games. In 101 career WHL games, the former first round pick in the 2010 Canadian Hockey League Import Draft has 54 points, including 24 goals.

A former second round bantam draft choice (41st overall) by the Chiefs in 2011, the 6’2” 180 lb Gardiner currently has fifteen goals and 31 points in 20 games for the Saskatchewan AAA Midget Hockey League’s Generals. Gardiner was a recent teammate of Brandon’s Jayce Hawryluk on Team Western at the World Under 17 Challenge in Drummondville, Quebec.

Bertaggia meanwhile leaves the Wheat Kings as the WHL club’s leading scorer. Brandon’s first round selection in the 2011 CHL Import Draft, the Swiss scoring star has sixteen goals and 34 points in thirty games this year and in 94 career WHL games, he has 40 goals and 84 points.

The 5’9” 165 lb. forward rejoined the Brandon lineup on Tuesday night after spending the past month with Team Switzerland at the World Junior Hockey Championships in Ufa, Russia. This marked the second consecutive year that he has represented his native country at the International event and came days after he signed his first professional contract. Bertaggia will make his professional hockey debut in Switzerland in the fall of 2013. 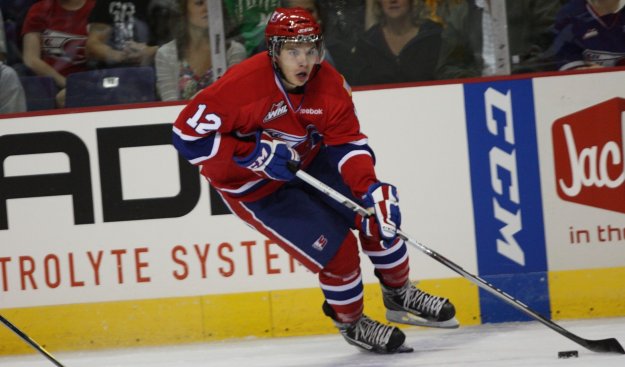 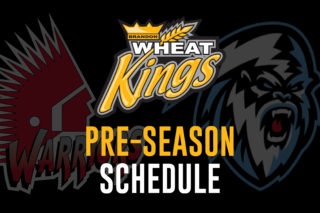 Wheat Kings to Host One Pre-Season Game
2 days ago 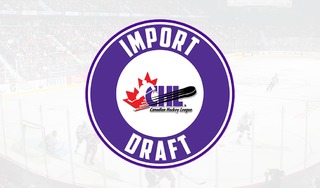 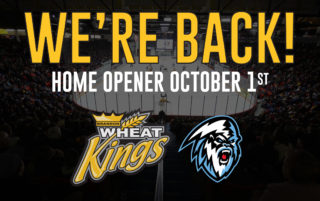 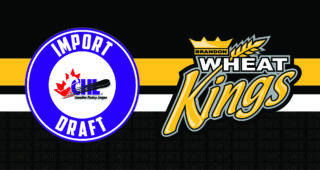 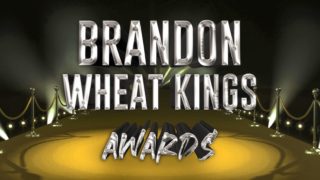