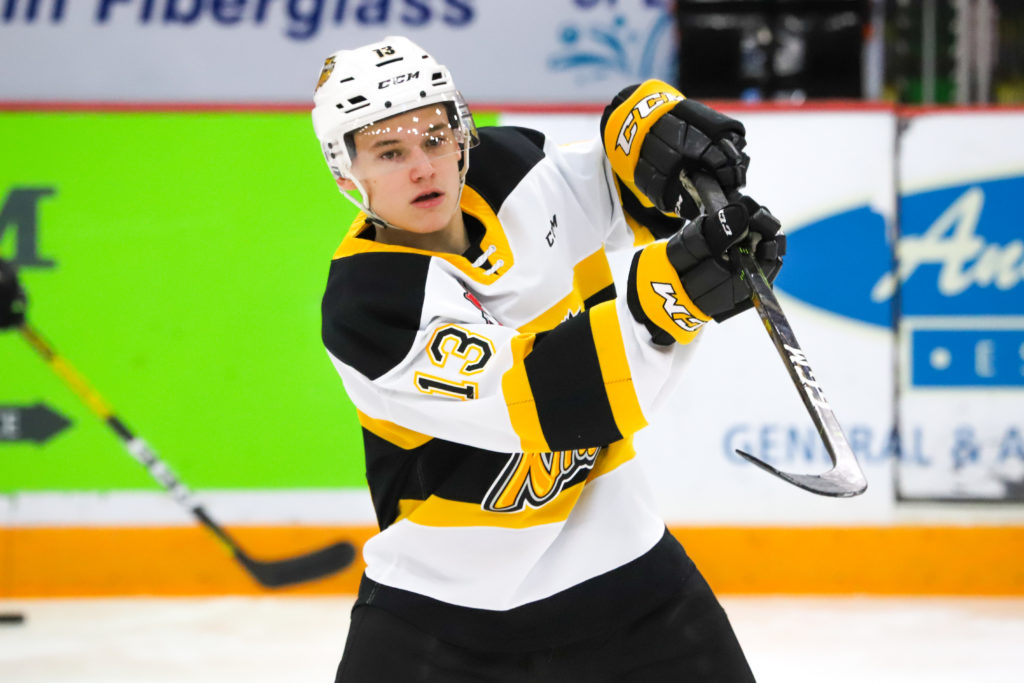 In exchange for the Alsike, Alberta product, the Wheat Kings receive a sixth round selection in the 2021 Bantam Draft.

As a result of this week’s moves, the Wheat Kings have 22 players on their current roster – 2 goalkeepers, seven defencemen and 13 forwards.

An eighth round selection of the Wheat Kings in the 2017 WHL draft, Hagan had four assists and six penalty minutes in eighteen games this season.

The Wheat Kings expect to have Perepeluk in the lineup tonight when they play host to the Red Deer Rebels at Westoba Place.