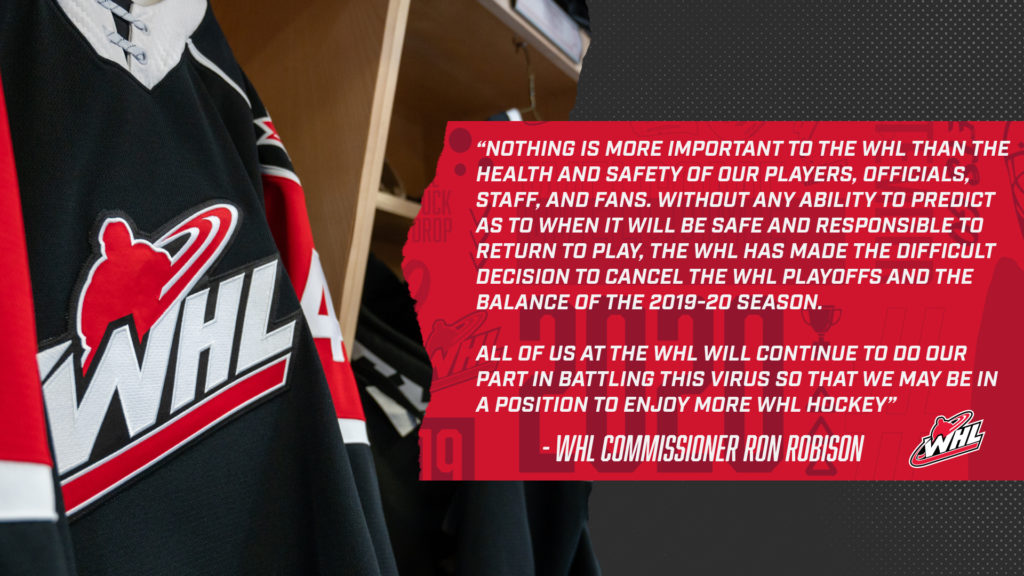 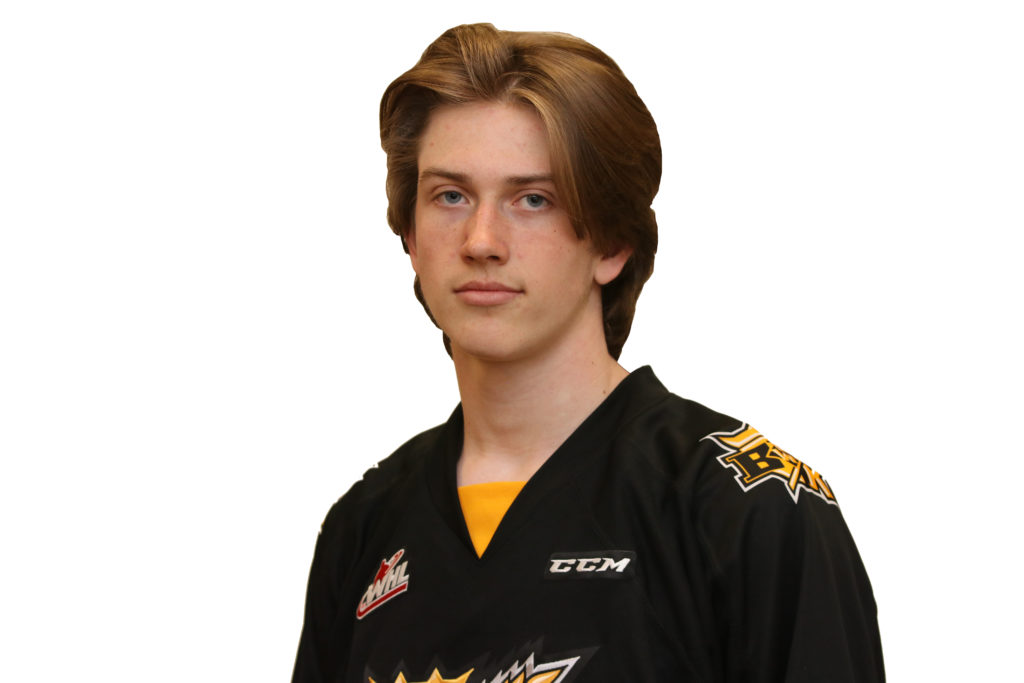 Sometimes it takes a little longer for big guys to get going, but good luck stopping them when they find their way.

Jesiah Bennett of Winnipeg admits it took him some time to get on the right track at the Rink Hockey Academy this season. But the six-foot-one, 182-pound forward, who the Brandon Wheat Kings drafted with the 52nd overall pick in the 2019 Western Hockey League draft and have subsequently signed, finished strong.

“I think just playing at that midget level was a bit quicker,” Bennett said. “It’s a good step toward working to the junior level. Our team had a good season. Obviously we couldn’t finish our playoffs but we could have finished off strong.”

Bennett, who turned 16 in January, scored 10 goals and added 10 assists in 40 games, with 101 penalty minutes. He said the adjustment to the U18 level didn’t happen overnight.

“It was just really figuring out my game and day-to-day consistency,” Bennett said. “It was playing a hard, physical game. Consistency was the biggest part for me.”
It’s not unheard of for bigger players to find their way a little later than others, though Wheat Kings assistant general manager Doug Gasper said he pulled through that phase with flying colours.

“Jesiah needed a little bit of time at the start of the year to figure out the pace and what he could and couldn’t do in that league,” Gasper said. “He’s a young guy who chipped in 19 points in 31 games and that’s real good for a first-year player. He plays with speed, he plays hard, he gets in on the forecheck and is quick. He’s an excellent skater and he uses those tools.

“He’s hard to play against, he uses his big body and is a real strong guy in front of the net.”

Bennett was a revelation at Brandon’s prospect and rookie camps, standing out with a rare blend of talent, speed and size. Still he picked up a lot, especially when the veterans reported.

“You learn a few things like guys by watching them and practising with them and stuff like that,” Bennett said. “I feel like with their amount of experience just watching them gives you a better idea of what you have to do to get to that level and succeed at that level.”

Rink (23-11-2-0 in league play) had finished its second game at the Canadian Sport School Hockey League playoffs on March 11 and had a day off when COVID-19 concerns brought everything to a screeching halt.

“We had a group of guys and good coaches,” Bennett said. “It was really hard for all of us but we stuck together. We had a few extra days out there so we got some time to hang out with each other. Obviously it kind of sucked not getting to finish out the season but it is what it is, I guess.”

Bennett was sent back to Rink with a to-do list by the Wheat Kings, and he said he diligently worked on those elements of his game. The work continues this summer.

“I was just trying to get faster and a bit better at the cardio part of things so that you can keep up,” Bennett said. “I have to keep getting stronger.”

His efforts will be measured when he returns to Brandon in the fall seeking to crack the squad. He’s eager for that challenge.

“I feel like I just have to play my game the best that I can,” Bennett said. “Hopefully that’s good enough to get a spot on the team. I have to prove to them that I worked hard enough to earn a spot.” 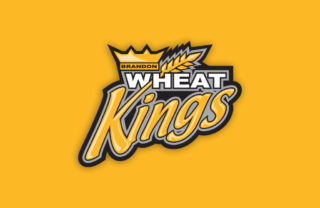 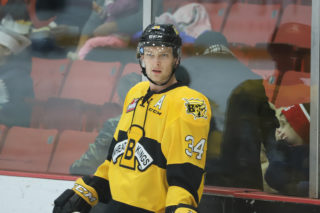 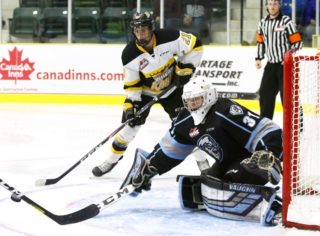 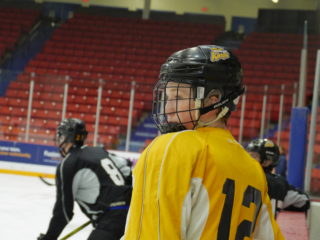 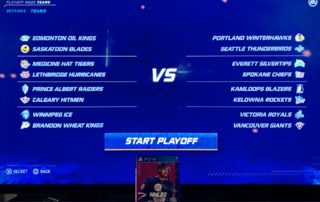